Jericallas are a typical Mexican dessert, characteristic of the city of Guadalajara and the rest of the province of Jalisco.

Let's say that the "jericallas", or "jericayas", are a mixture between the flany recipe the creme brulee recipe. At the same time, they have an absolutely Mexican touch, and anyone who says otherwise will end up having problems with some people from Guadalajara. In fact, it is a way to prepare the roasted milk.

The traditional recipe of the jericallas

The most common is that the jericallas are cooked in small individual or small aluminum containers clay cacerolitas. However, you can prepare this dessert in any type of individual container that resists cooking in the oven, such as small refractories made of glass, ceramic or even silicone suitable for high temperatures. 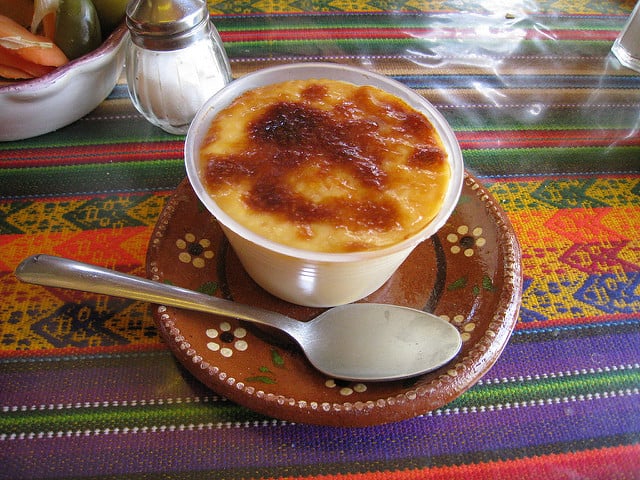 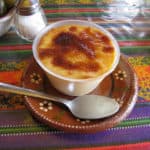 h2>
Cooking recipe to prepare, step by step, some jalicals in the style of Jalisco.In this liquid, we will also heat the cinnamon and the vanilla extract.

Tips to prepare the jericallas